This  was  the first  VCK project  to be funded by one of our friends, Deb from Buffalo, New York.

It was started  in May  2004, when a group of eight elderly women looking after orphans, who were left behind after their parents died were bought goats, from which they would get milk which they would sell to get revenue, and also sell the young ones to also raise more money to support their families and the orphans.

Out of this project, other women in other counties in Kenya have benefited. With the initial 8 goats, breeding and the young ones sold to other women groups in these counties. These counties include Kisumu, Baringo, Meru, Machakos, Kajiando, Samburu, Nairobi, Central and Bungoma.

Out this project also American Friends of Kenya came in and bought several goats to support other families. So far, over 300 goats have been donated to projects country wide. 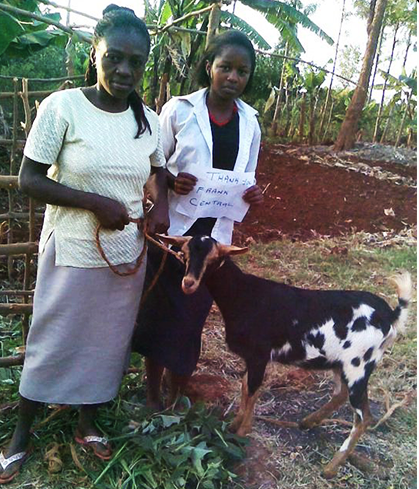 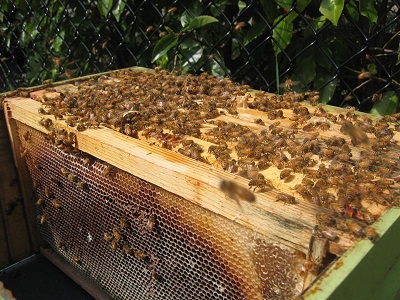 The bee keeping project  was  funded  by  Deb from Buffalo New York with  10 beehives. The  project is owned by youth in the Ngáraria Village, Murangá County.The project has been so far been successful, they now have several other beehives are selling honey to the local community to generate revenue.

Challenges facing this project include, availability of funds to expand the project, Lack of bee farming knowledge and lack of proper equipment for harvesting and packing the honey.


This  project  was started  in September  2005  with 4 piglets in Ngararia Village, Muranga County. The piglets and their sty was funded by Deb.

Project members reared the piglets for 6 months, then sold them. After which they bought others. They have continued to do so and have converted this to a profitable income generating project. Thus supporting themselves and their families.

Challenges: The pig project is taxing due to high cost of the feeds. 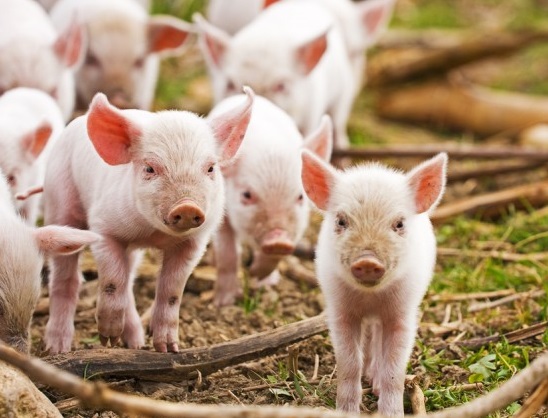 Get in Touch. Get Involved.